A GEM IN THE HEART OF FREMANTLE

HomeBlogInstallation TipsA GEM IN THE HEART OF FREMANTLE 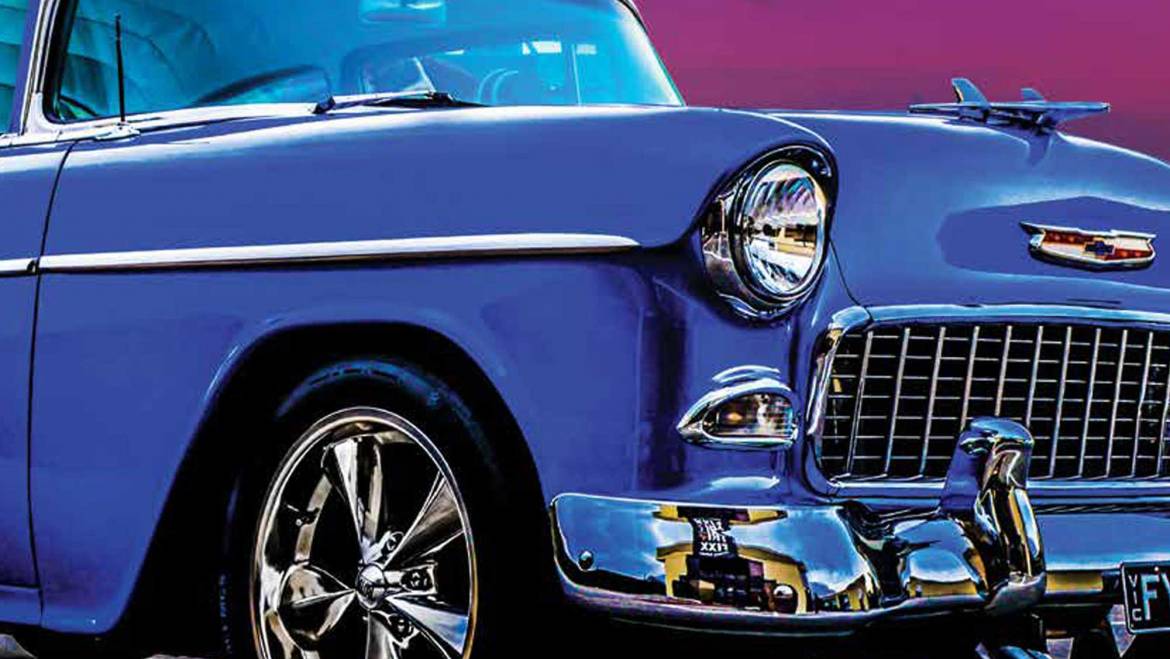 In 2016 a devastating fire gutted Fremantle’s Fairway Panel & Paint. The fire forced the business to close for 19 months. However, not one to let bad luck get him down, Rob Richardson saw this as an opportunity to rebuild the shop and install the latest in repair technology. On reopening, their hard work and dedication was rewarded when the shop was awarded the Best New Shop Award (WA) in the 2019 Paint & Panel Awards. The family business has been continuously operating for 49 years after being established in 1967 by Brian
ichardson before current owner, Rob joined him four years later. Alongside Rob works his daughter Amy at reception and son Matt manages the paint shop. Not content to just run a busy family business, Rob is also keen on giving back, which was recognised when Rob received the Best Community Award at the same award ceremony. For 15 years, Rob has been delivering hospital and school supplies to Nusa Lembongan – a small
ndonesian island – all out of his own pocket. While the shop was being rebuilt he ramped up his efforts while he had the opportunity – travelling there six times a year to deliver much-needed supplies. It’s all day-to-day things we take for granted – band-aids, bandages, Ventolin for the kids. But it means the world to the families Rob has gotten to know so well.
“The families that I help, if they go to hospital, they don’t have the money to pay for it so they might die without some of the equipment I take. For the children, I’ve taken laptops and other school supplies and the kids are doing really well. Some have gone to university and one is a headmaster! In the end, you can’t take the money with you.”
Axalta Technical Consultant – Shane Woodcraft
Distributor – Global Autocoat, Paint System – Spies Hecker

The rebuilt shop, equipped with the latest repair technology